I was so excited heading into the weekend after posting my first week full of things I was thankful for.  I received text messages from friends saying they planned on listening to Leon Bridges and were already downloading EveryDollar.  I was ready for week two, brainstorming what would be on the next list.

And then, on that following Saturday, I got one of those phone calls.  The kind of call that I'll always remember where I was standing when I answered the phone and what I was doing when I heard the words, "Dan died."  I knew I hadn't misheard what my friend was telling me, but I couldn't - and in many ways still can't - wrap my mind around the fact that Dan, my vibrant, 35-year old childhood friend, avid runner, devoted husband, and world traveler was gone.

I've been "gratitude challenged" before.  But feeling thankful when horrible things happen - like Dan's passing and the atrocities in Paris - is just so damn hard.  I know that I can do hard things (thanks to my spirit animal Glennon); I know I must be thankful in the midst of tragedy. The alternative - a cynical, hardened existence - isn't an option I'm ready to consider.

So while I continue to struggle, as I did earlier this year, with God's reasoning and timing in all of this, I have managed to find another week's full of reasons to feel thankful:

Dan lived more in his 35 years on earth than most people do with twice as many years.  I know it's such a cliche to say that after someone passes away, but Dan really did live large.  His obituary was just a snapshot of his very adventurous and successful life.  He was enthusiastic about everything - traveling, beer festivals, kickball - and whatever he was doing, he always wanted as many people as possible to come along.  I am so thankful that Dan was one of my oldest friends, that he teasingly used to call me "Step On My Gallbladder." I'm thankful for the ridiculous yearbook entries he wrote about the time we spent working in the school store at Harbison West Elementary and for the six weekends in a row we went to see Wayne's World.  He will be so missed by everyone who loved him. 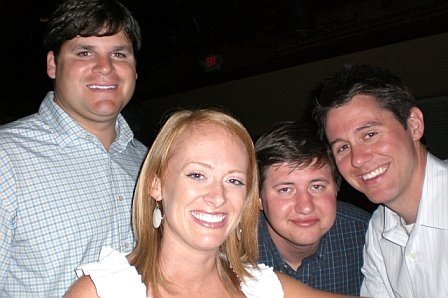 8. my hometown guys (and gals)

Dan's death and funeral brought together old friends from near and far.  There were lots of tears, but thankfully also a lot of hugs from guys, who like Dan, I've known since I was little.  Through unfortunate haircuts and questionable fashion choices, they, along with my dad and brother, have set the standard for the kind of men I've allowed to come into my life.  They're all married now (to really cool women, thankfully) and have families of their own, so it makes getting together and staying in touch more difficult.  But I'm so grateful that regardless of how much time has passed, they'll always be in my corner, and I in theirs. 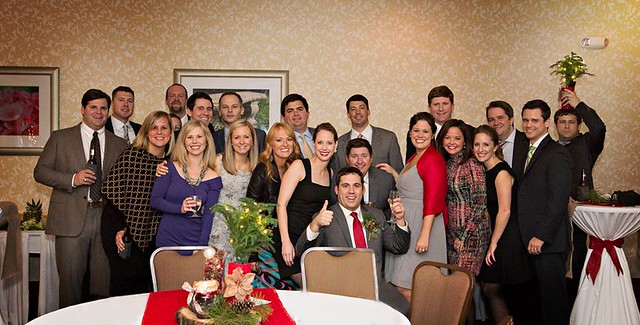 On Sunday when I woke up and realized the phone call about Dan wasn't a terrible dream, I spent most of the morning lying in bed, drifting in and out of sleep, in and out of tears.  When I wasn't sleeping or crying, I'd find myself laughing - out loud - at this hilarious show.  Each episode is only 30 minutes, so it's easy to binge watch.  Julia Louis-Dreyfus is a comedic genius and we should all be thankful for her. 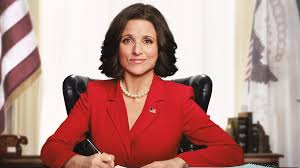 Yep, you read that right.  I'm actually thankful for "Facebook."  Or, at least, I was thankful for it in the days following Dan's death.  Besides being an effective way to let people know plans for his memorial service, I felt such a sense of camaraderie among friends and classmates of Dan's and mine, who reached out to offer prayers and condolences and left lovely notes of remembrance.  For all its eye-roll inducing posts, humble brags, and seemingly endless cries for attention, Facebook was a place I looked forward to going to see old pictures and read memories from Irmo.  Until, of course, the Paris terrorist attacks happened, and now everyone is back to being experts (aka disgusting assholes) on foreign policy, refugees, President Obama and college football. It was fun while it lasted, FB.

When things are going well in my life, therapy becomes less and less of a priority, which almost inevitably sets the table for things going south.  I should treat therapy like exercise - something I do on a regular basis, but I've definitely been known to neglect my mental health.  I'm so very thankful that my quarterly meeting with my psychiatrist fell in the middle of last week.  I always feel lighter and more at peace after spending an hour on her couch, telling her what I've been up to and how I'm feeling.

He's just really great.  And I feel really lucky that he's mine.  I also have a hard time articulating it, and feel so weird even trying, which is something I am not thankful for. 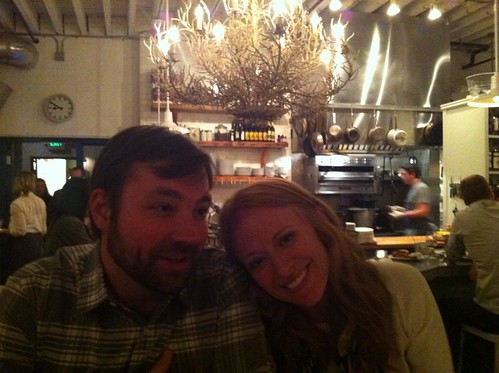 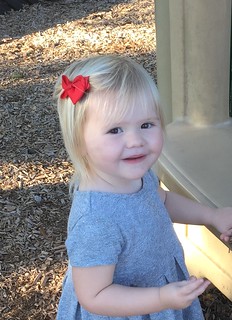 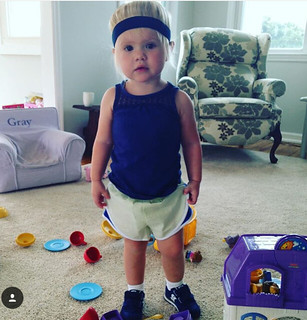 I am so thankful that I was able to drive to Charleston last week to spend the day with her - just the two of us.  She grows cuter and smarter each day.  I'm so grateful that she calls me "Fi Fi," that she loves Peppa Pig, that she repeats everything I say, even when I told her to call her dad a "creep."  I'm even grateful for her fake laugh that she was doing to impress the older toddler next to her on the swings.

They performed together and I was there!  Haha kidding.  Now that would've been something to be thankful for.  I'm still grateful, though, because I was able to see Stevie Wonder on Saturday in Charlotte, North Carolina and then Dead & Company (a collaboration between members of the Grateful Dead and John Mayer) in Atlanta on Tuesday.  Both shows were musically masterful and lively, not to mention a much needed escape from all the sadness lately.  Stevie Wonder paid tribute to the victims in Paris with a moving rendition of John Lennon's "Imagine" and I couldn't hold back the tears. 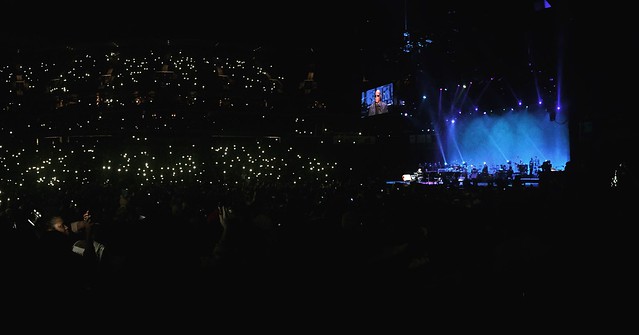 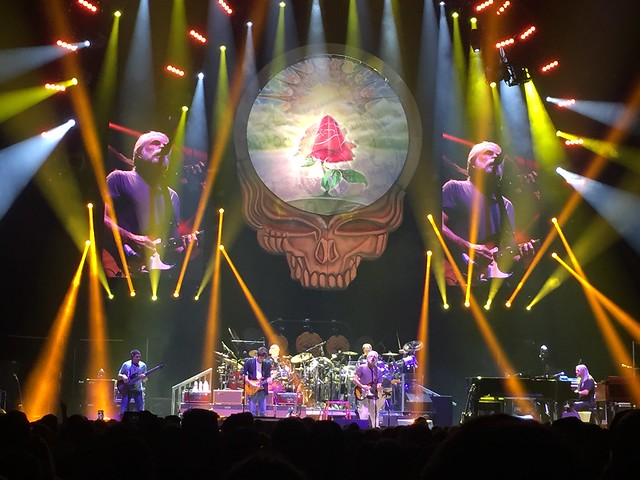 How do you stay thankful when you aren't feeling up to it?
Posted by Stephanie Gallman at 11:22 AM