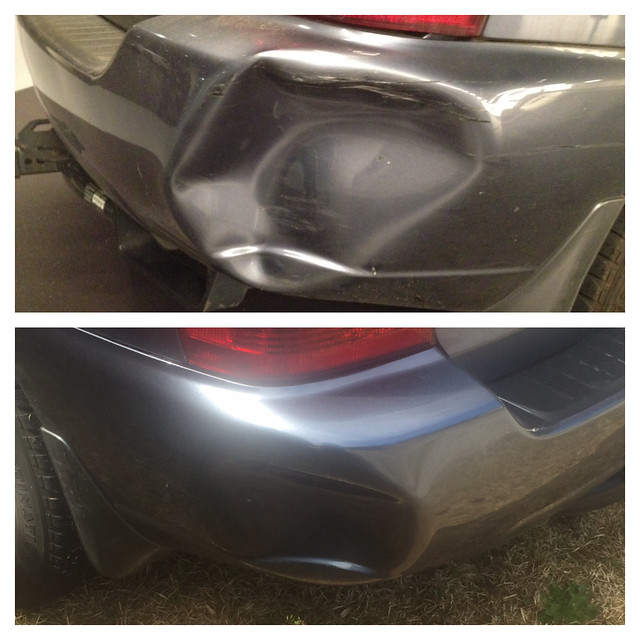 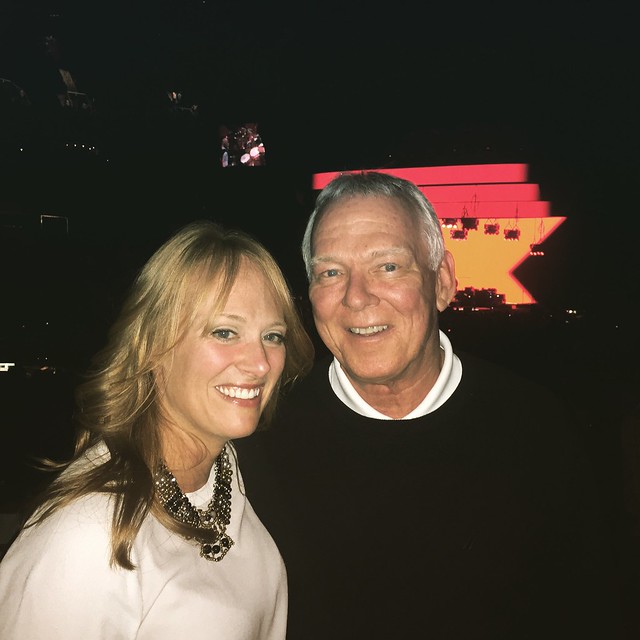 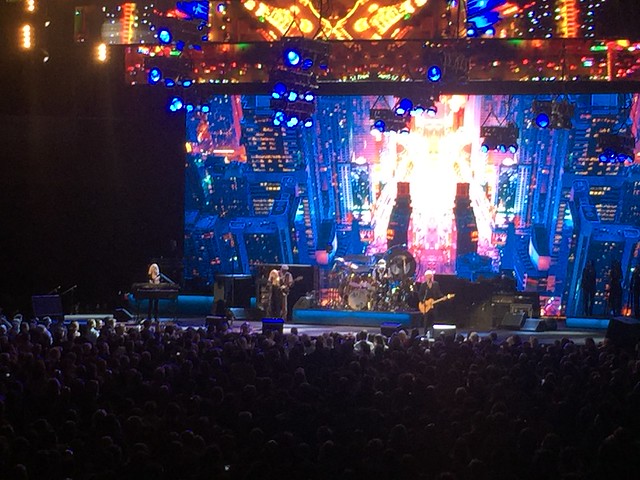 And we didn't talk about cars once.
Posted by Stephanie Gallman at 8:54 AM 5 comments: