My mom has a song for everything.

As in, she's the woman who hums, "Up on the Roof," while on an elevator to a rooftop bar.  The woman who sings the lyrics to Jimmy Buffett's "Boat Drinks," while on a boat, having a drink.

While I give her partial credit for my own appreciation and love of good music, I'd be lying if I said this quirk of hers didn't used to bug the shit out of me when I was a teenager.  One time, I'd been staring at myself in the mirror for hours making sure every hair was in place and she breezed by my bathroom door, singing Carly Simon.

"You're so vain, you probably think this song is about you."  Cue my 15-year old meltdown.

It was no surprise to me then, when, in the wake of last week's shootings in Orlando, I saw that she posted this on Facebook:


Her sentiments are so endearing and despite feeling riddled with anxiety and sadness this week, I couldn't help but smile reading them, thinking about her adorable, perfectly manicured hands typing these perfect words and searching for just the right emojis.  It was just so her.

I still do believe all those things, and I hope I never stop believing them.  But if I'm being honest, I'm just so tired of saying those words, exhausted trying to find the light within the darkness, finding the hope among the despair, and feeling like nothing is every going to change.

Exactly one year ago, I drove all night to my beloved home state of South Carolina - to Charleston - a city that I hold so dear - to cover the mass shooting of nine people at the Emanuel AME church. 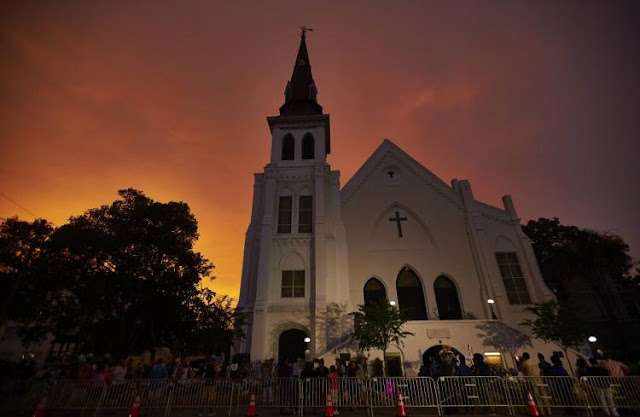 And today, on a day when we should be spending in remembrance of those killed in Charleston, we're still sorting through the stories of the victims of one of the deadliest shootings in modern American history.

Here we are.  Again.

They say the definition of insanity is to keep doing the same thing over and over and expecting different results.  No wonder everything feels crazy.

Mass shootings are a multi-faceted, layered issue far too complex to sort out in a blog entry.  From where I sit, Orlando was a storm of many horrible things at once - terrorism, mental illness, hate, homophobia, easy access to weapons.

There isn't one easy answer, and if there was, I certainly don't have it.  But standing by, shrugging our shoulders as if to say, "Whoops, it happened again," is so unbelievably insane, not to mention a giant slap in the faces to the hundreds of lives that will never be the same because of these senseless tragedies.

Choosing love is not enough.  I love you so much, Mom, but even a sweet song isn't enough this time, though I appreciate it always. 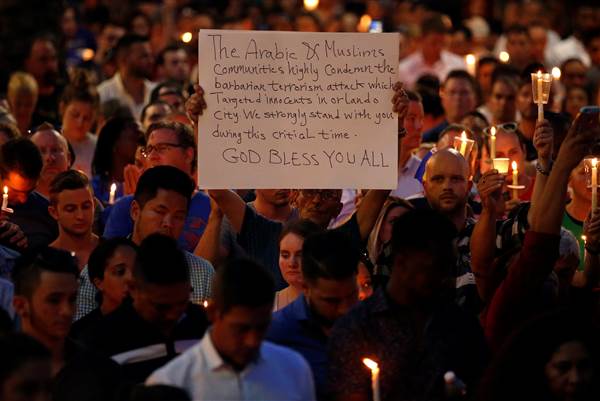 Yesterday, I did something I've never done:  I called, emailed and texted my congressman to tell him exactly how I feel and what I want him to do.  I plan to pay very close attention to how my elected leaders respond to this crisis and vote accordingly.  We can do better.  We must.


To the people of Orlando and Pulse nightclub:  I see you.  I stand with you.  I love you and I am so sorry for your pain.
Posted by Stephanie Gallman at 2:03 PM 16 comments: 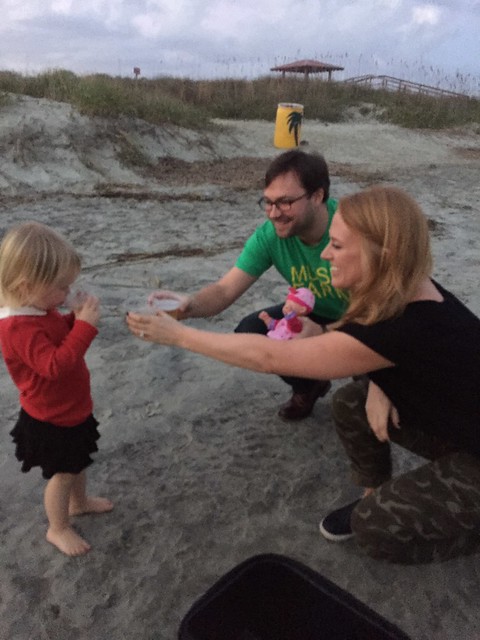 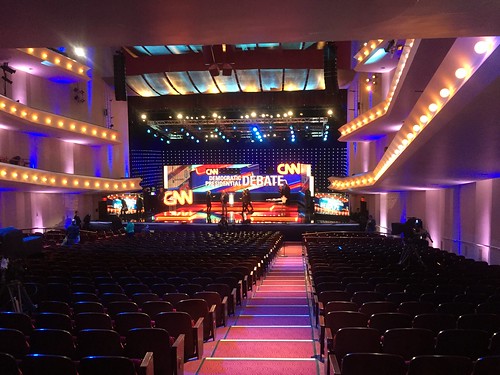 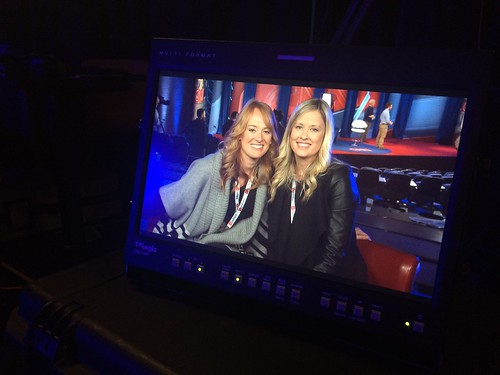 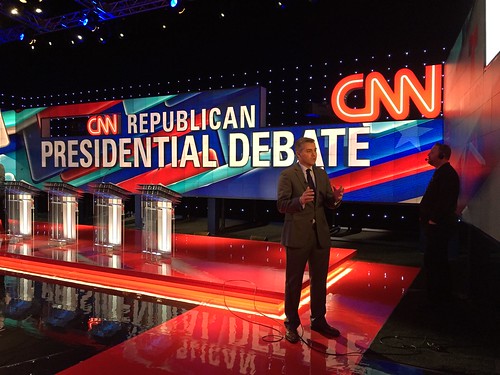 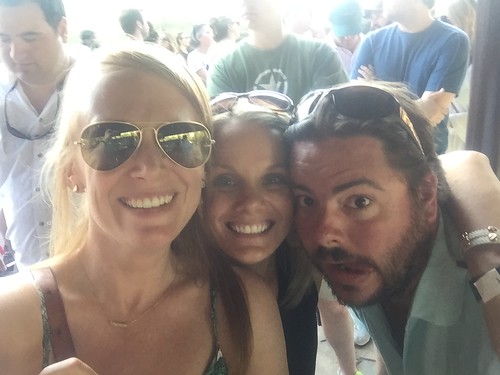 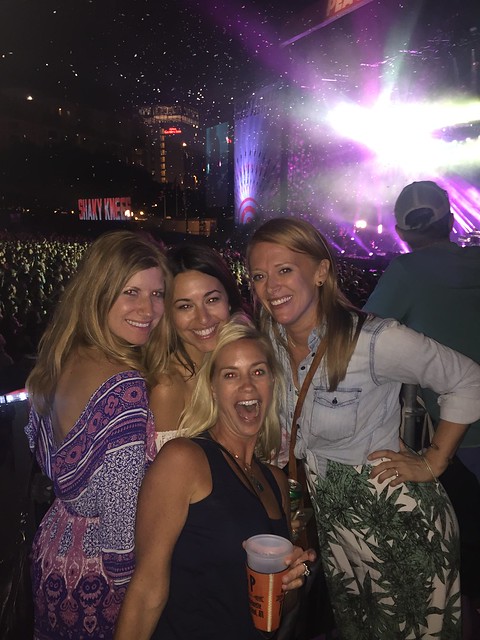